Hotel Review
11th July 201917th July 2019 James 367 Views 0 Comments
Other parts to this trip:
British Airways A320, LHR-LIS, Club Europe
EuroStars Hotel, Das Letras
In Pictures: Lisbon
British Airways A320, LIS-LHR, Club Europe
For a weekend in Lisbon, I would have ordinarily stuck to an IHG property seeing as that’s who my highest tier loyalty is with. Despite there being an Intercontinental in town, it was sold out and both the Holiday Inn and Holiday Inn Express seemed kind of pricey considering they weren’t exactly in the centre of town or looked all that great. So instead, I opted for the Eurostars Das Letras as that was around the same price as the Holiday Inn’s but was far closer to town and looked much better from the reviews and pics online. I had stayed in a few of these previously and dont remember any major issues with them, so it was booked for 141EUR/Night.
With regards to a loyalty scheme, the chain does have one although it’s more or less invite only – although you will get an invite as soon as you’ve made your first stay after booking direct through the official website. After this, it takes on a more traditional scheme layout, with three tiers which last for 12 months. Unusually, free breakfast is included with the basic blue tier which is something that is normally reserved for higher tiers with other programs.
The location was just off the main avenue in Lisbon, up a reasonably steep hill in a quiet neighbourhood. 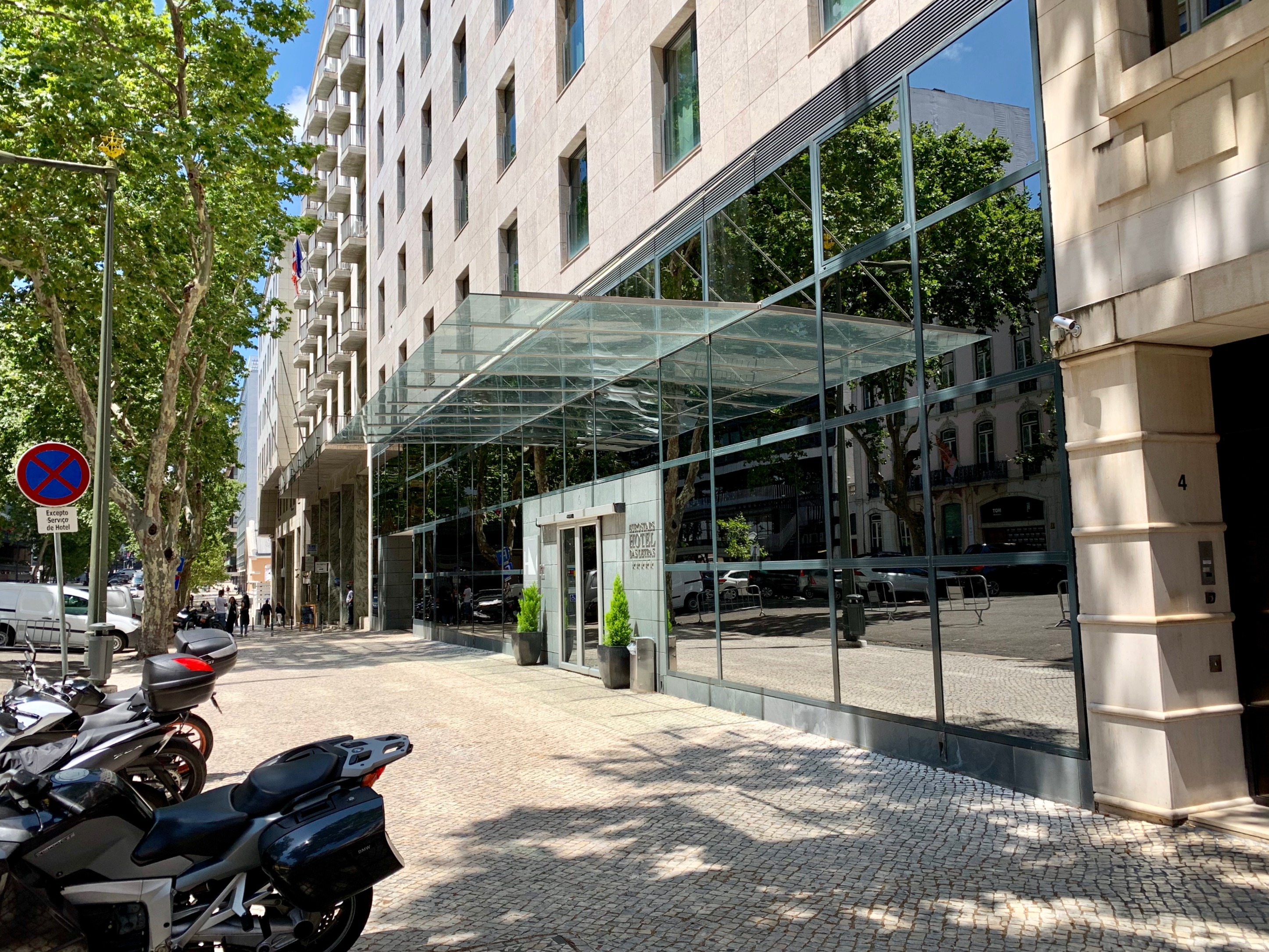 First impressions of the hotel were pretty good. The lobby was in good shape, with a lot of comfortable seating around to one side, and a bar area to the other. Along the rear wall was the reception area. 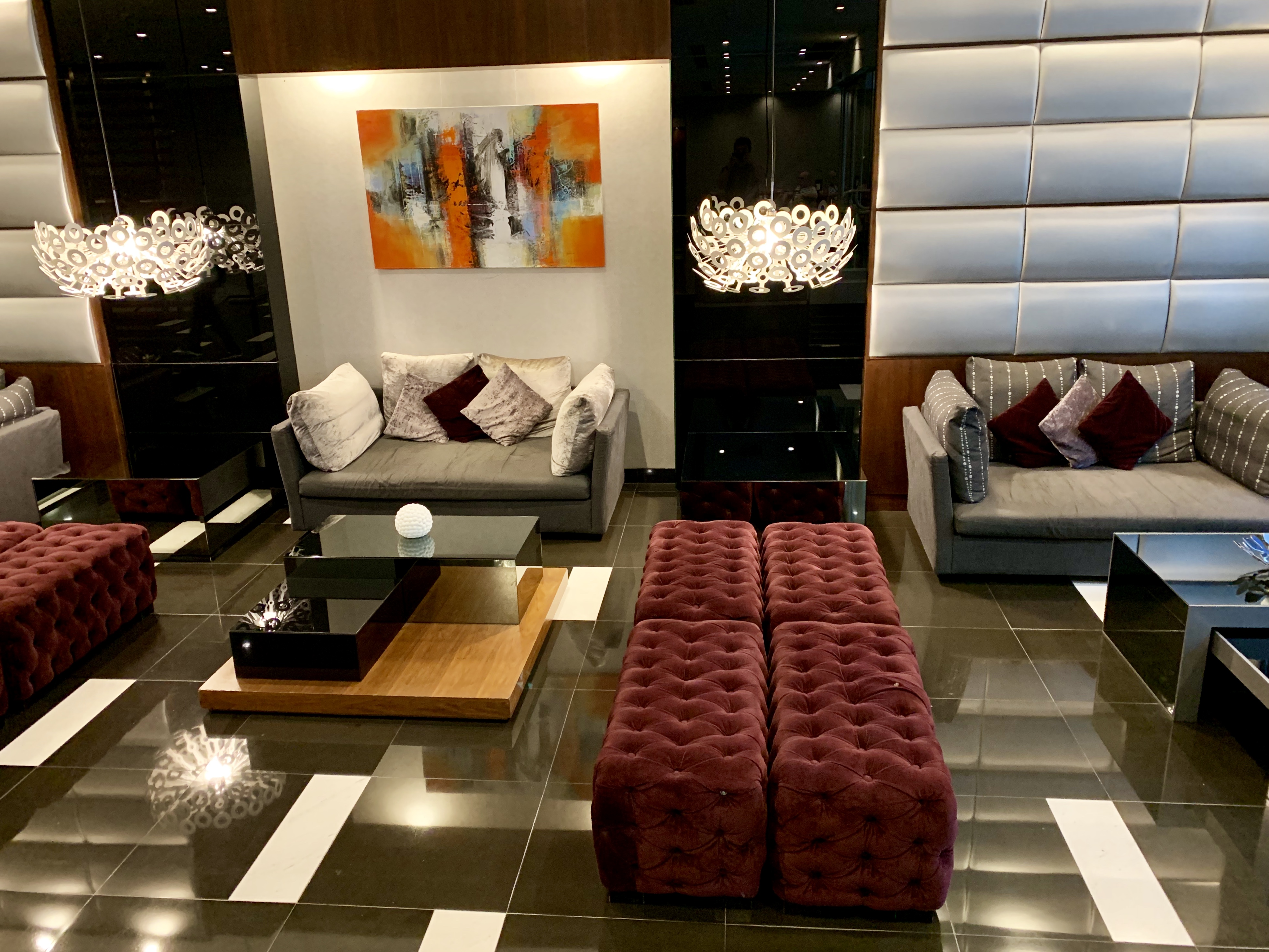 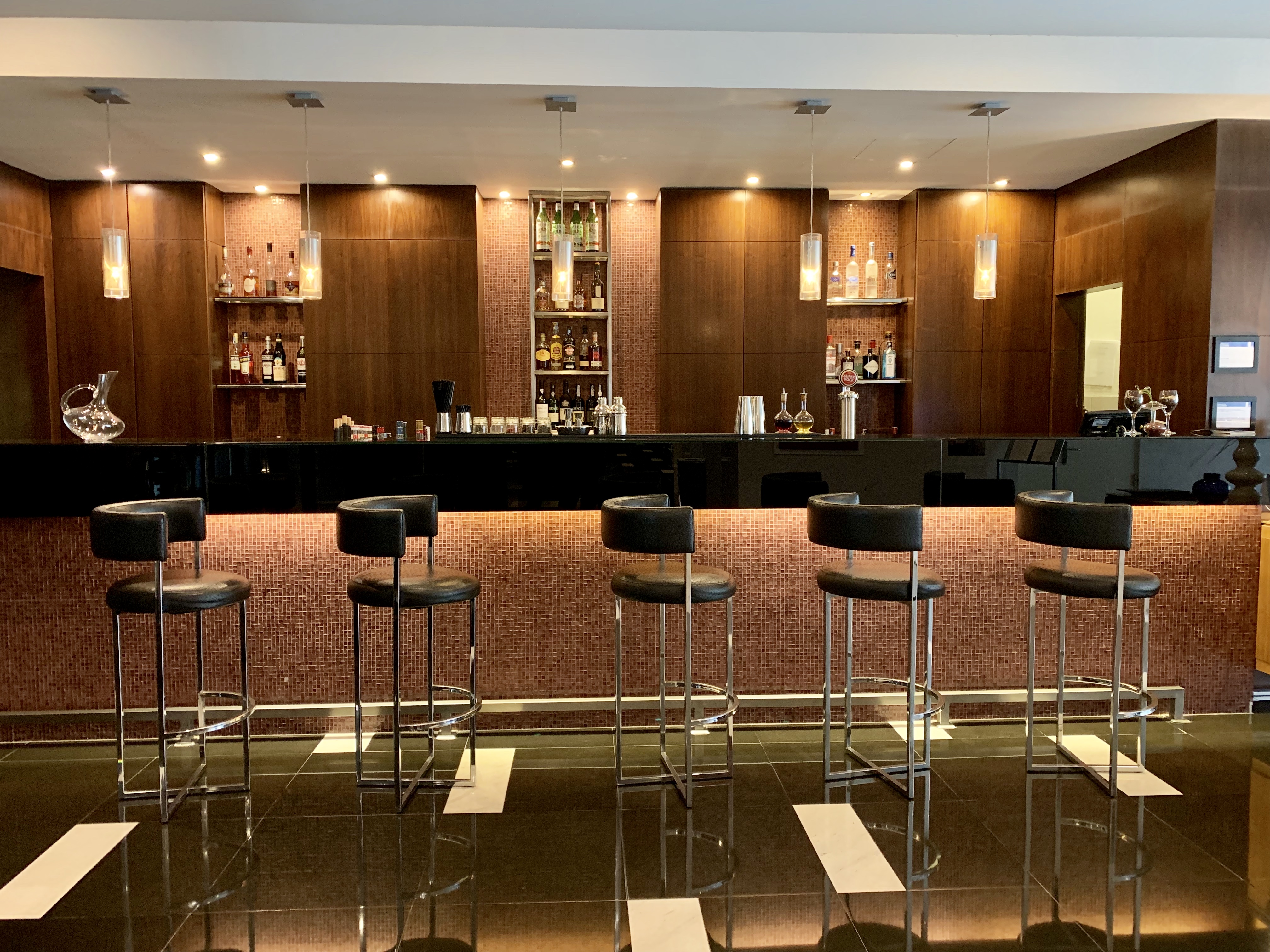 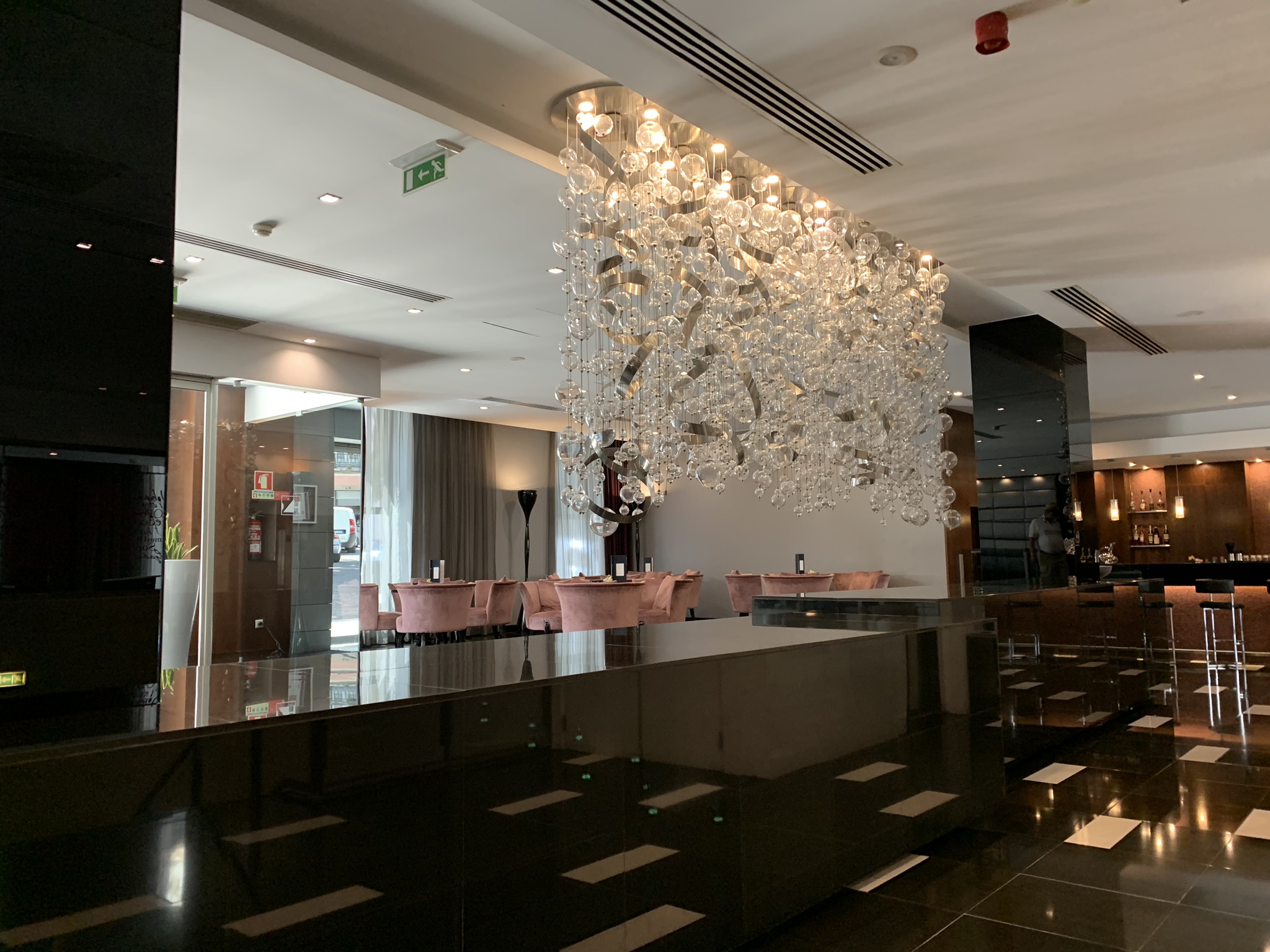 The check in process was made pretty quickly, and I was handed a free drinks voucher as I’d booked via the official website, informed that I was also eligible for free breakfast because of this and was told that I was given an upgrade to a suite. Not bad considering that this was my first official stay with the chain – as mentioned, I had stayed in a few Eurostars before, but always used booking.com. This is why I’m always of the opinion you’re better off booking through the hotels official website – the price is usually the same, but you tend to get more appreciation.
I headed up to my room on the fifth floor and sure enough, it was a decent sized suite. As I entered, I was greeted with the living room area. 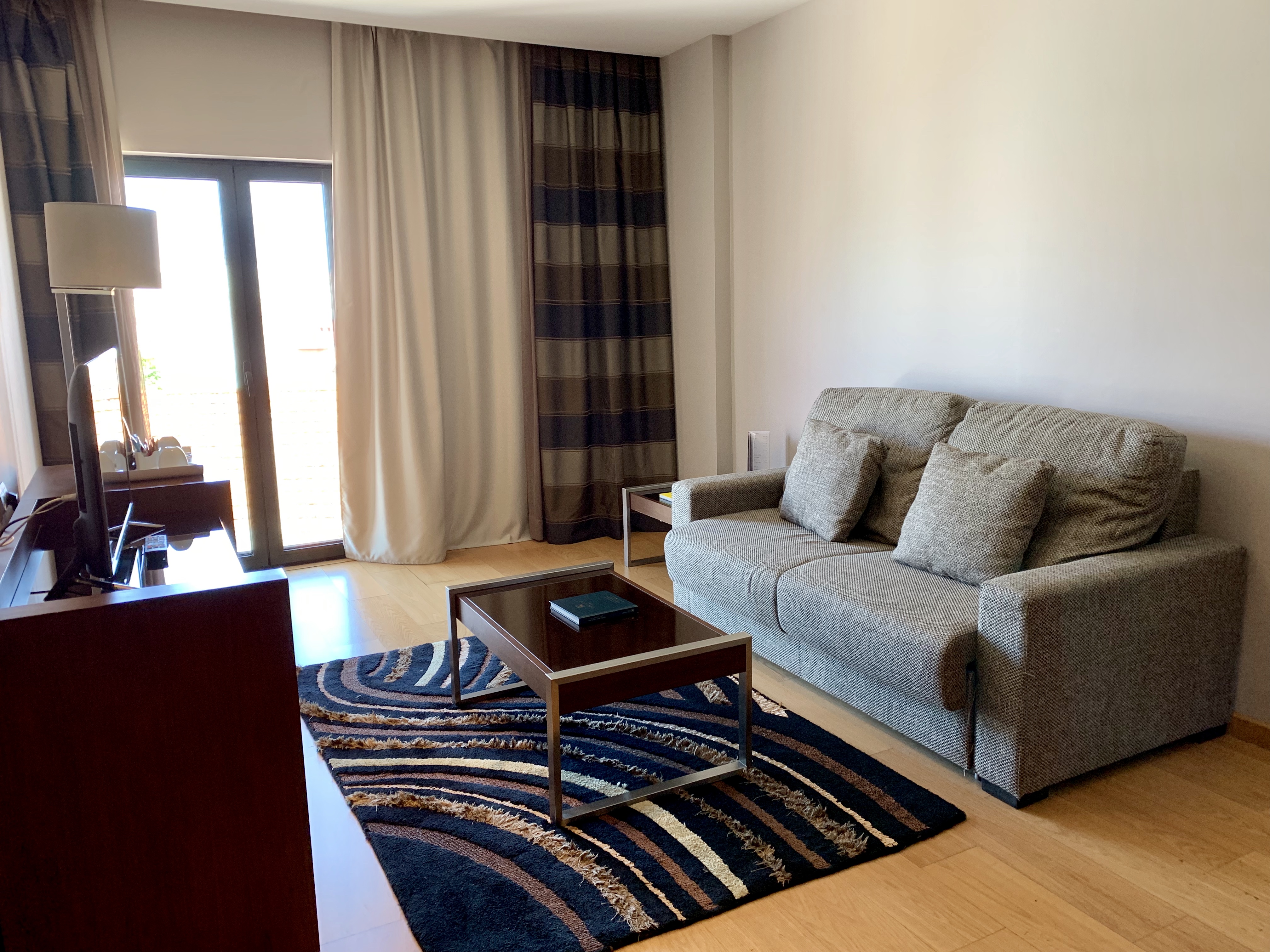 This included a sofa bed, desk area with a CD/radio player, fridge with tea and coffee making facilities and a TV that seemed a little lost. 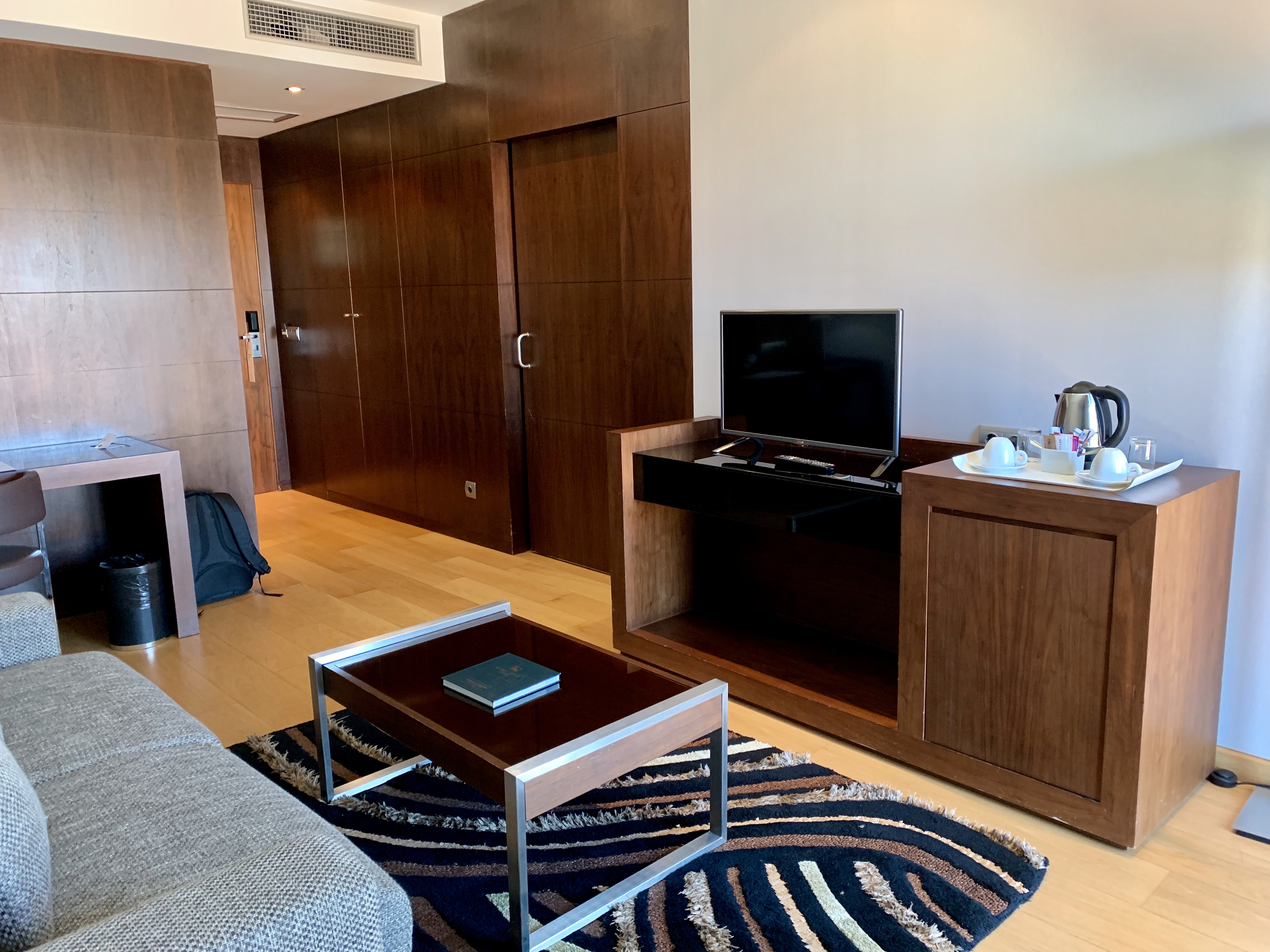 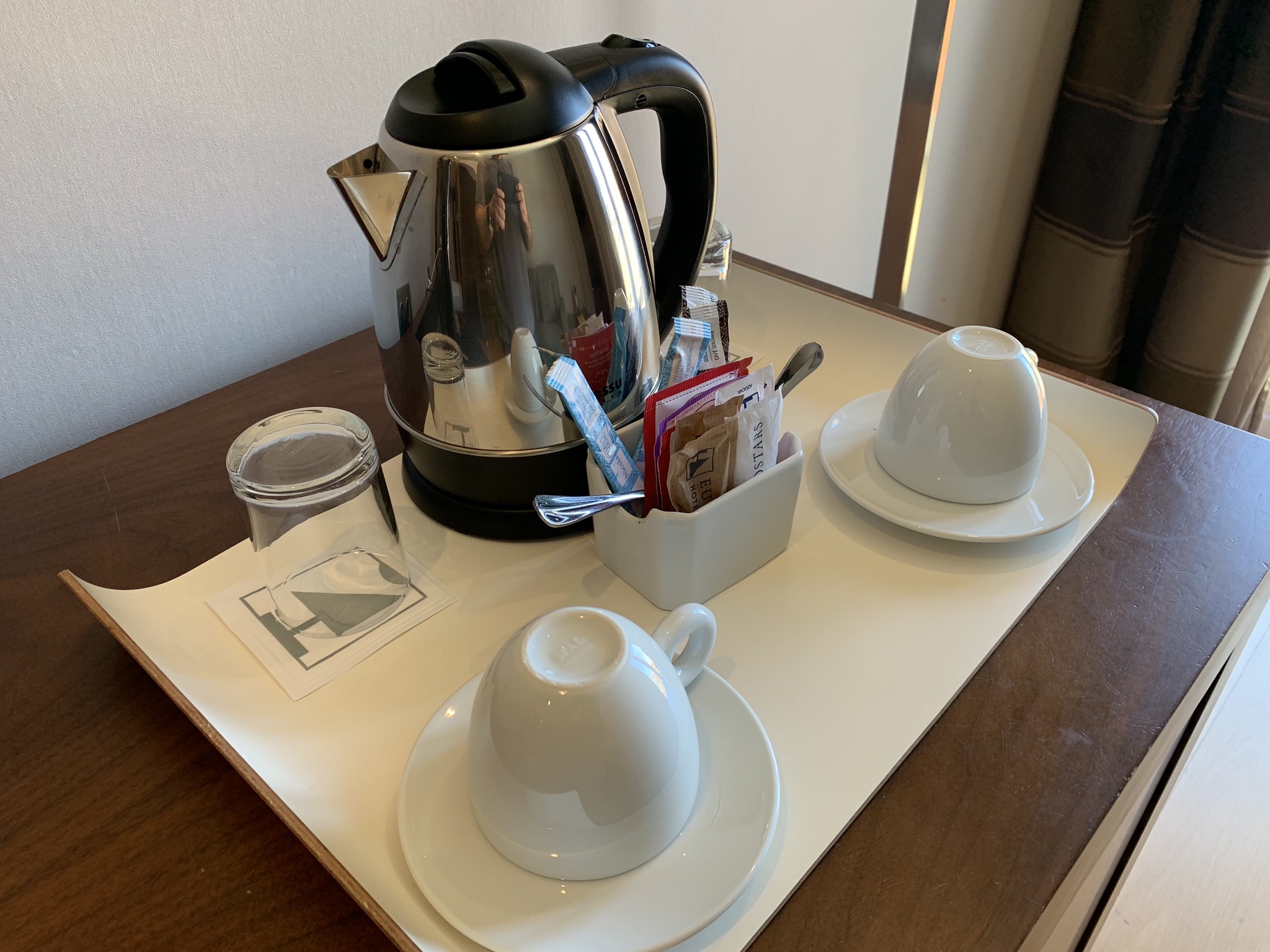 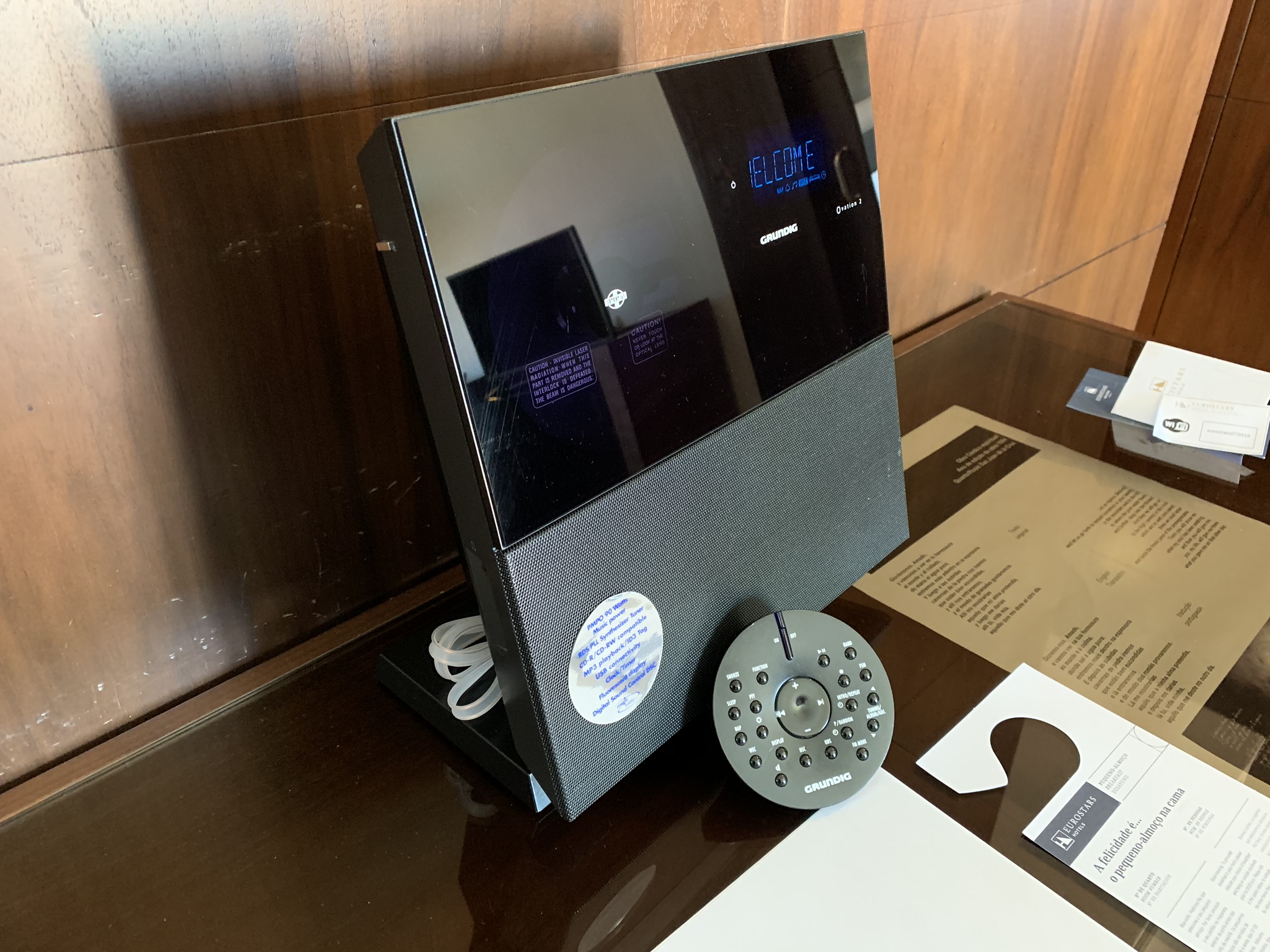 Next to this was the bedroom, with a king sized bed complete with another small-ish TV and something that is still missing in a number of hotels the world over – power ports on the bedside table area. 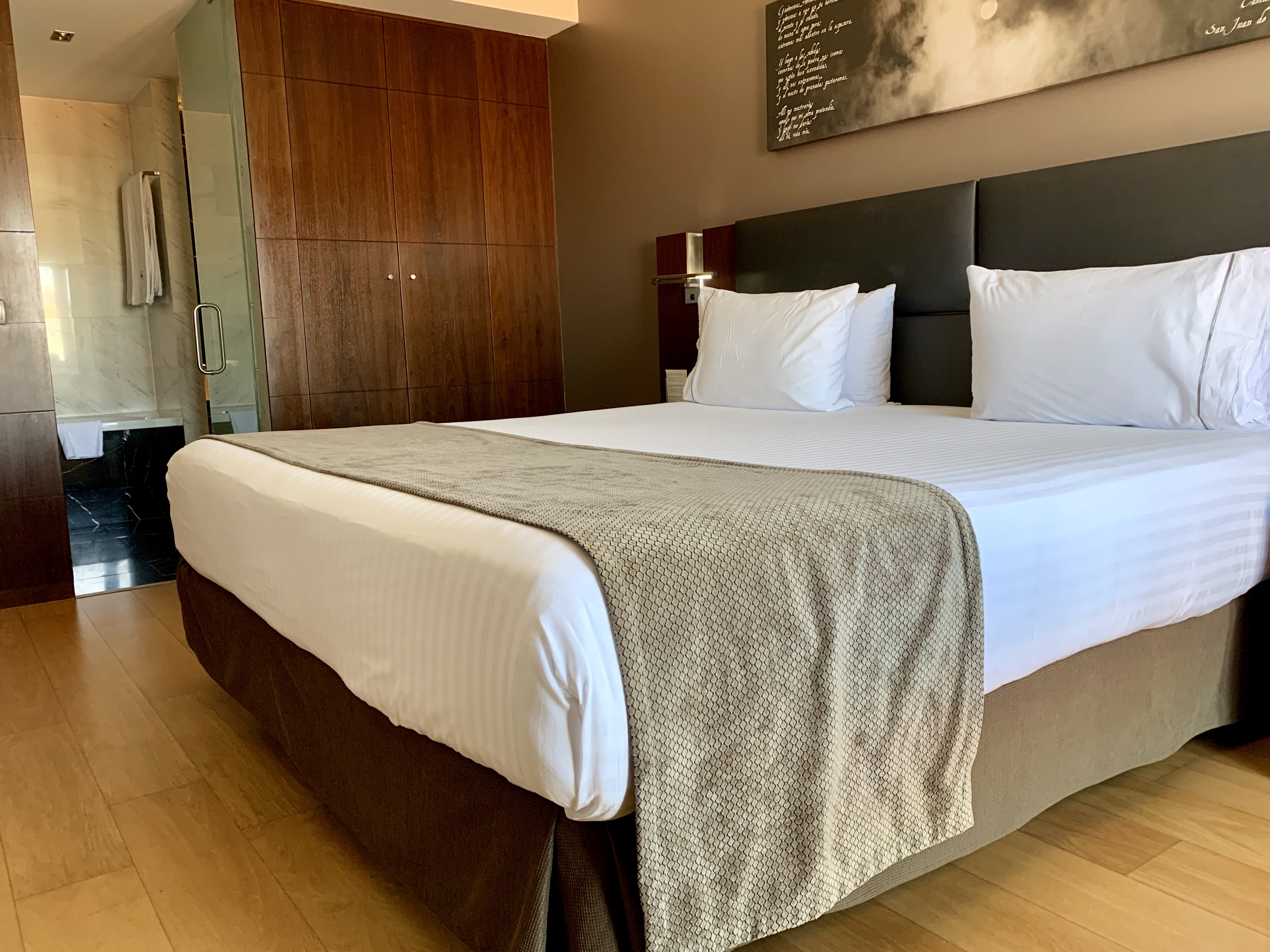 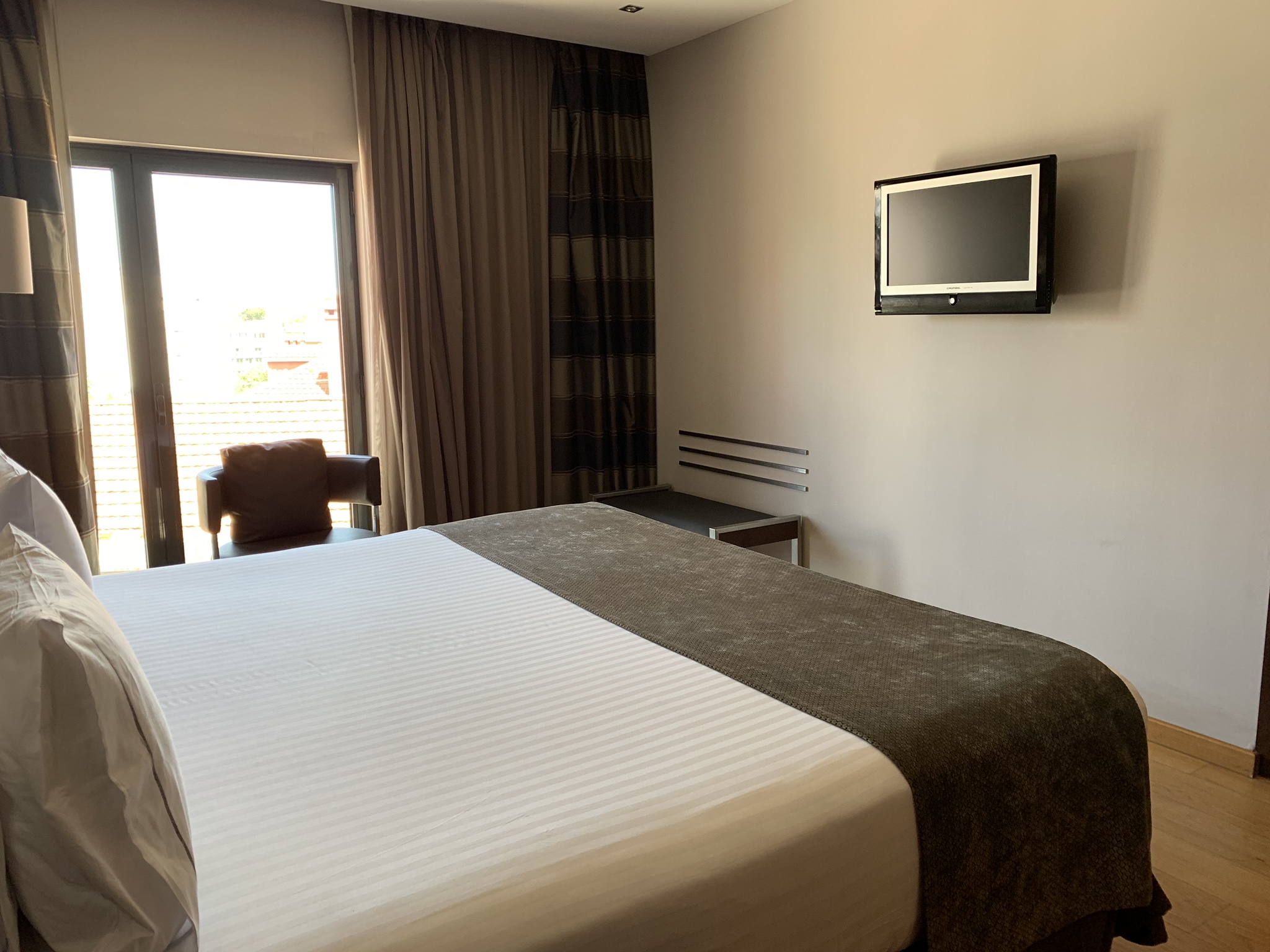 Off the bedroom was a decent sized bathroom complete with both bath and shower, and stocked with a decent amount of amenities, including a razor and shaving foam, which is something I’ve not seen pro-actively offered in a hotel before. 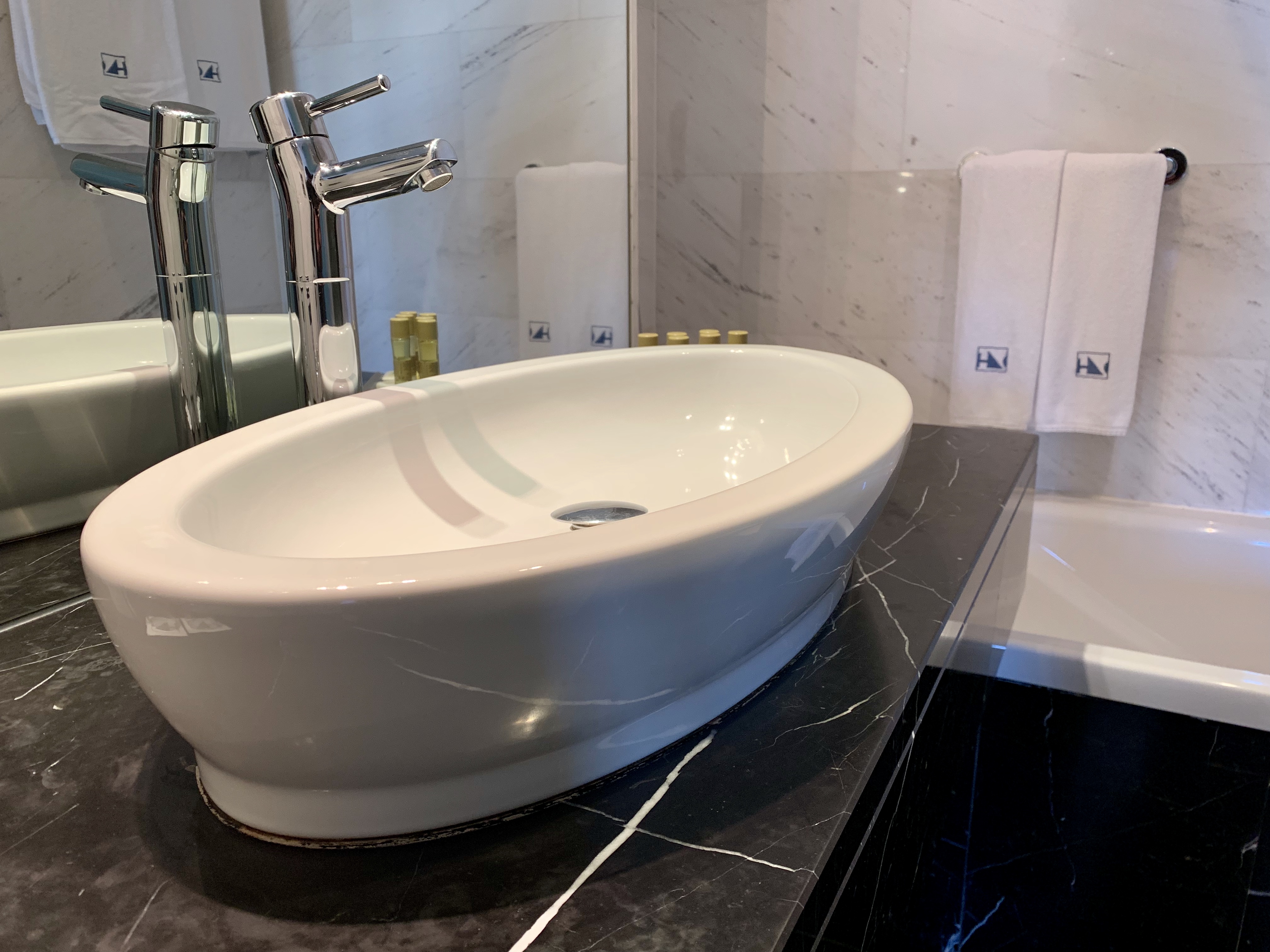 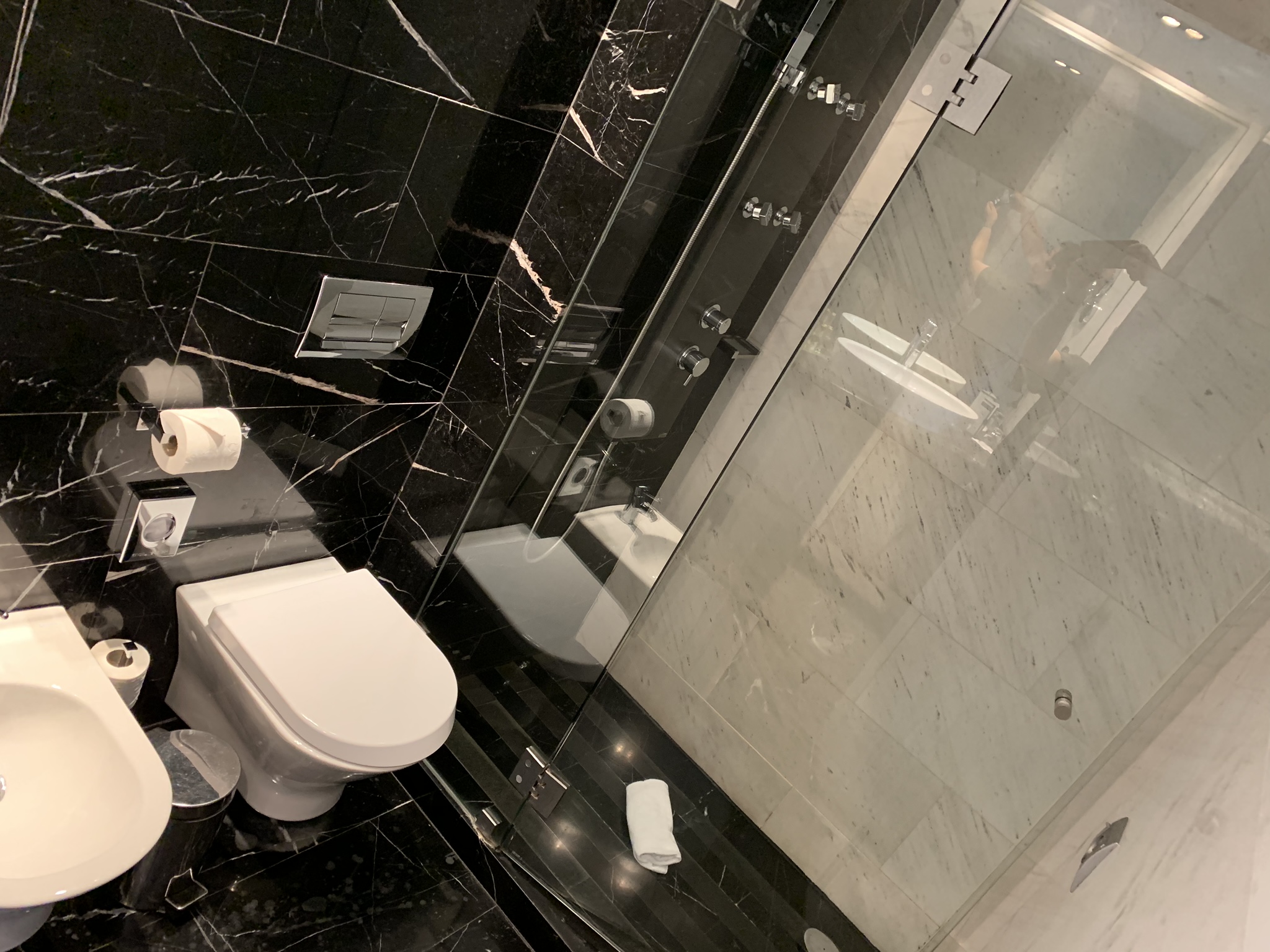 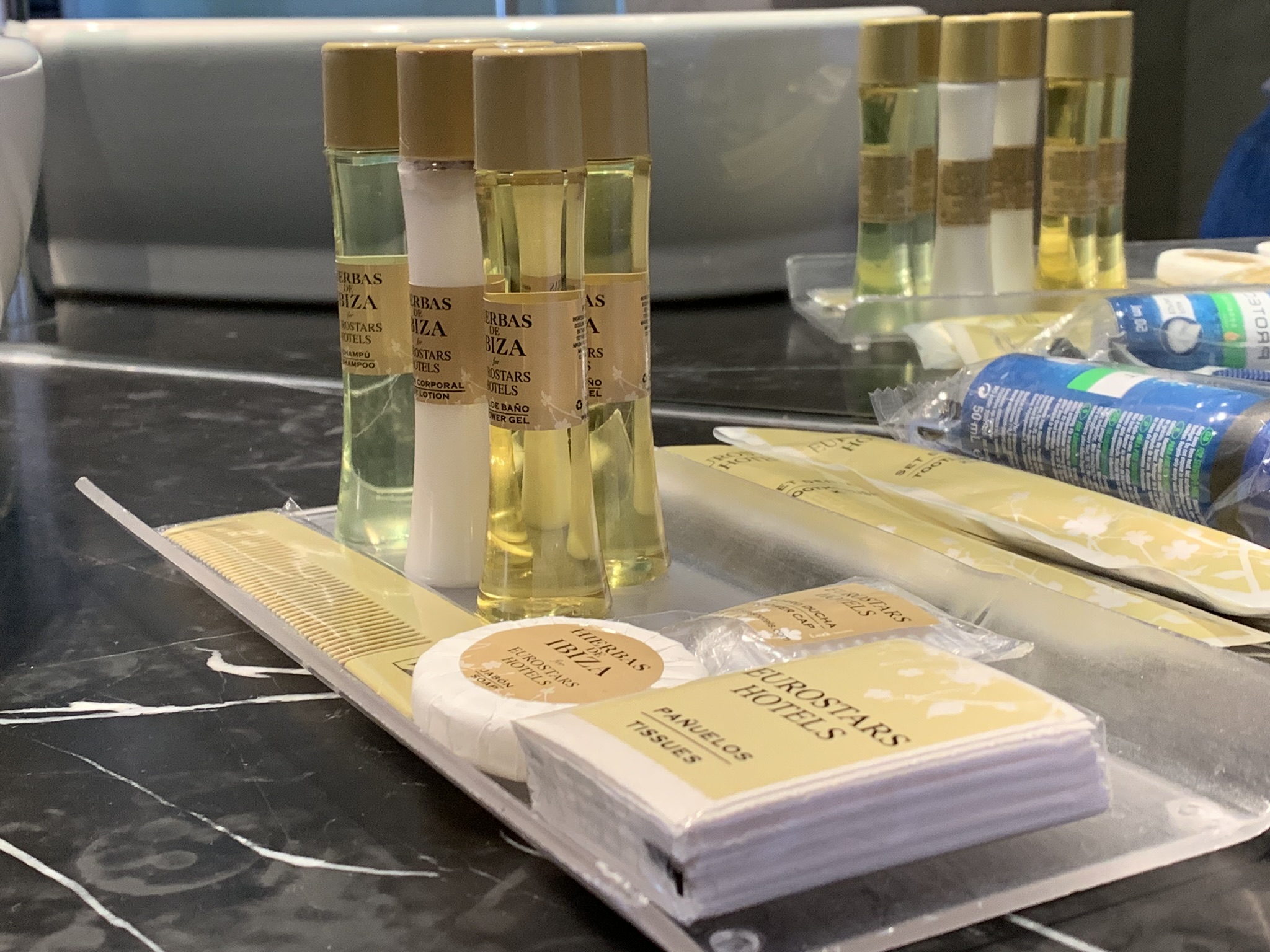 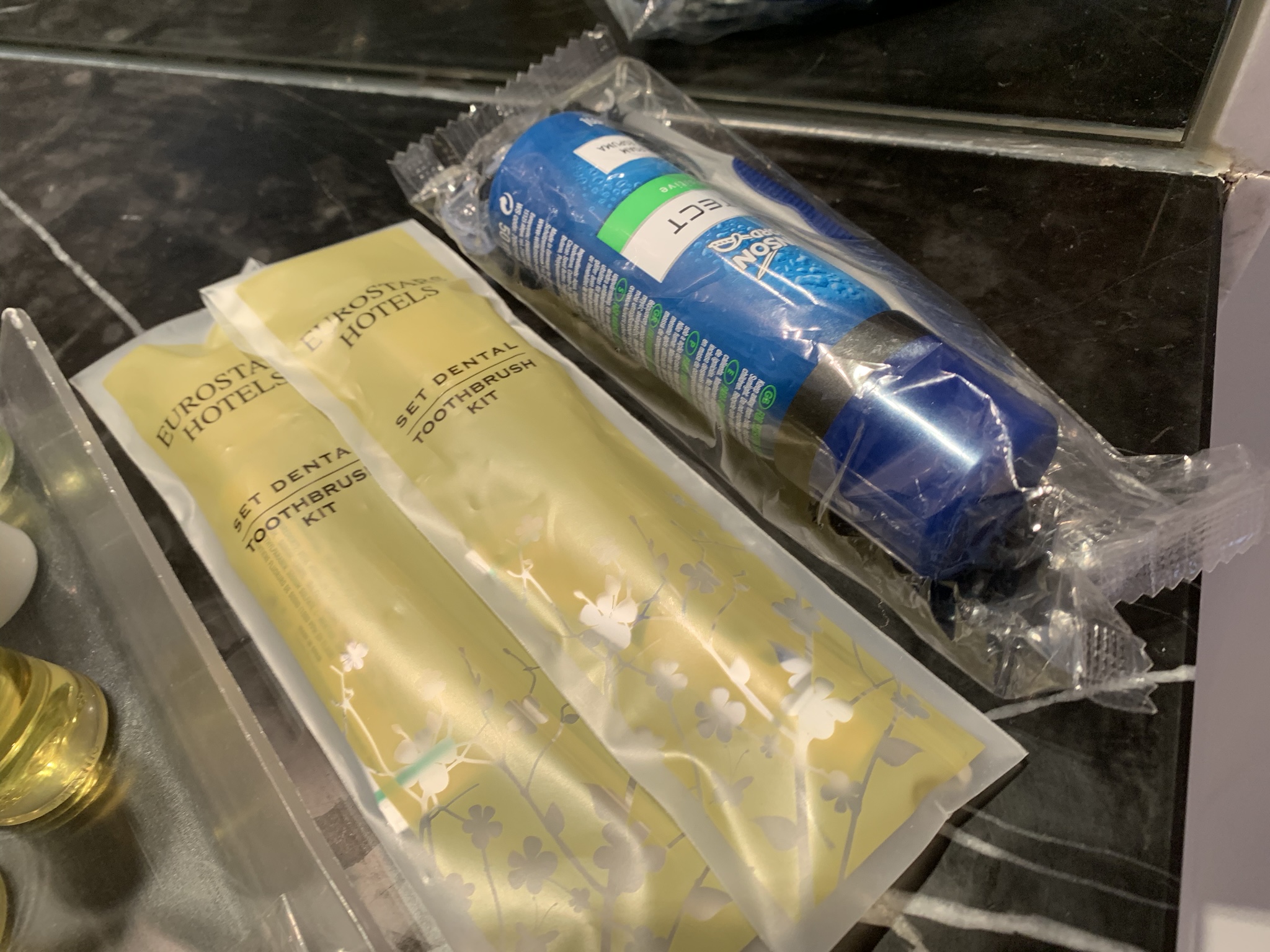 The WiFi speed was perfectly acceptable and I didn’t experience any drop outs with it. 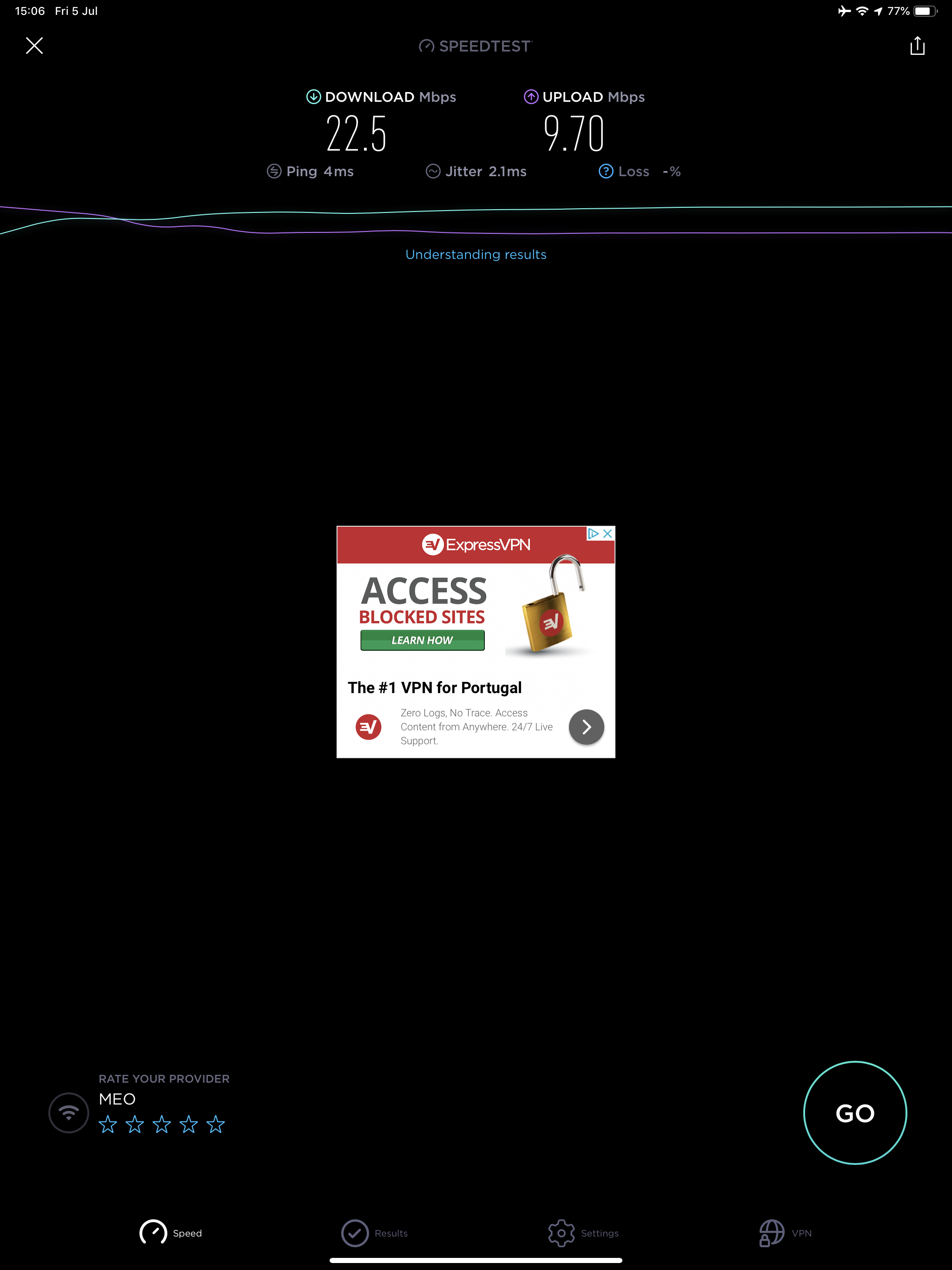 Breakfast the following morning was your typical hotel breakfast – a selection of cooked items as well as cereals, fruits, cheese and meats. 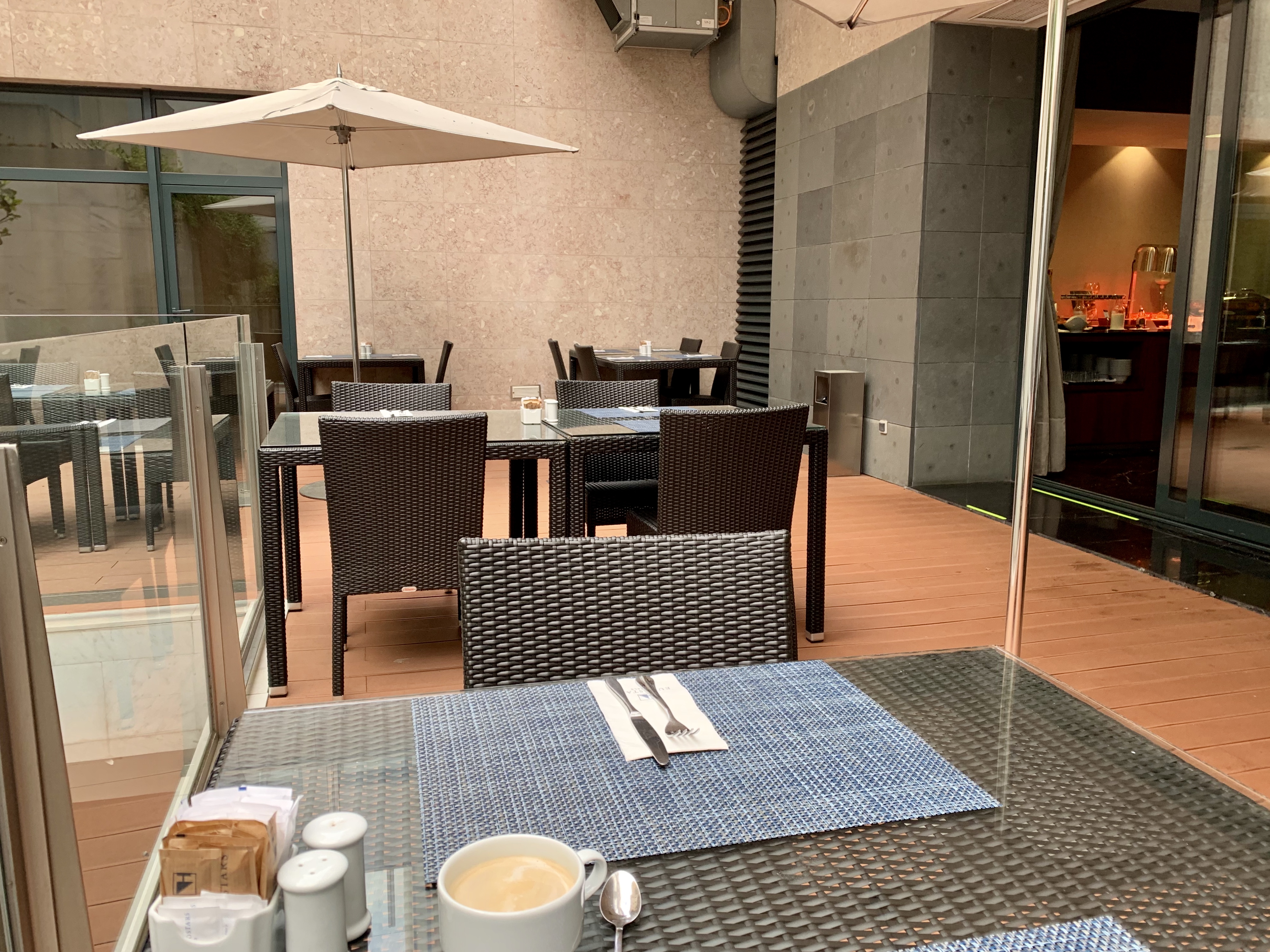 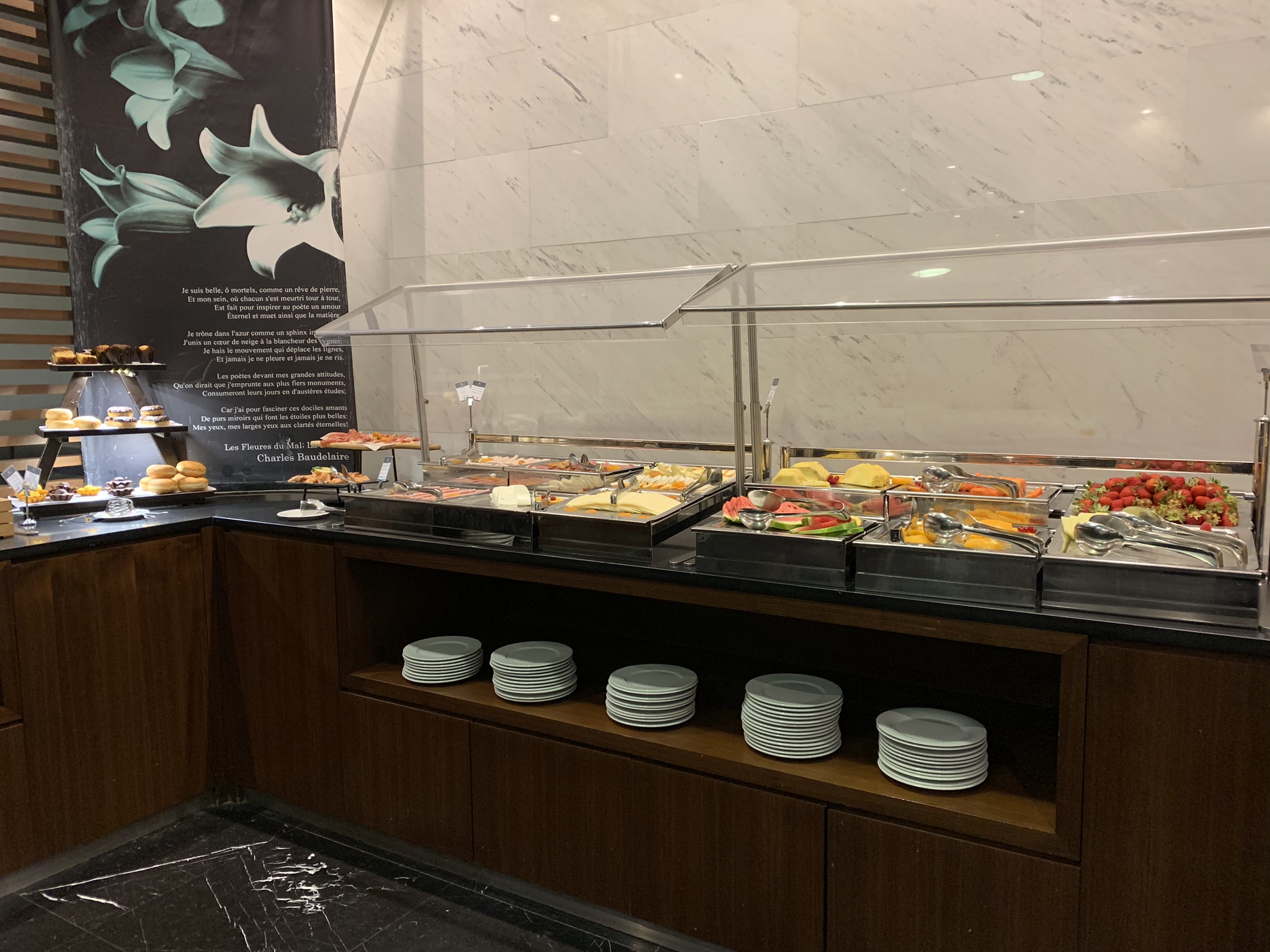 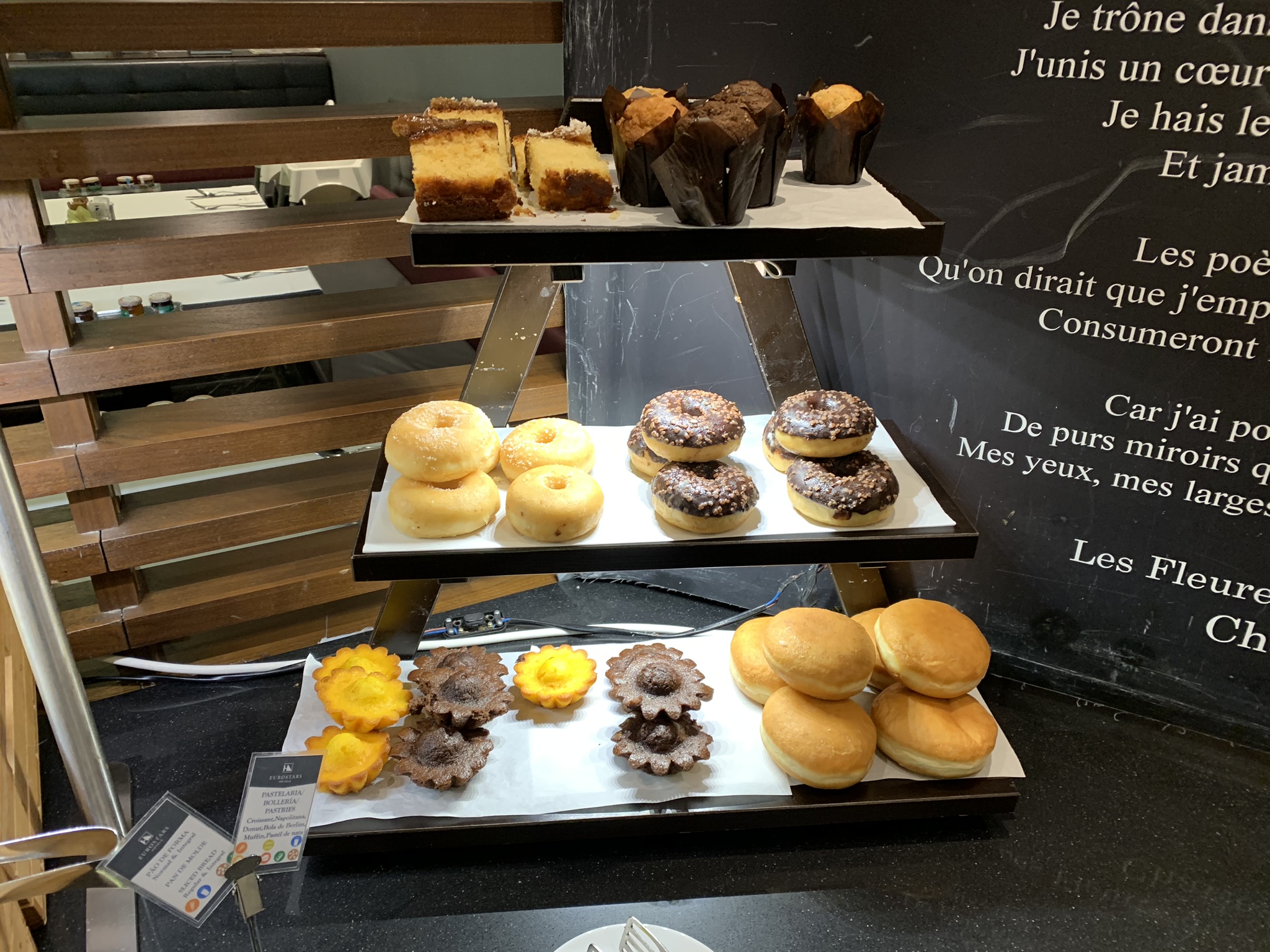 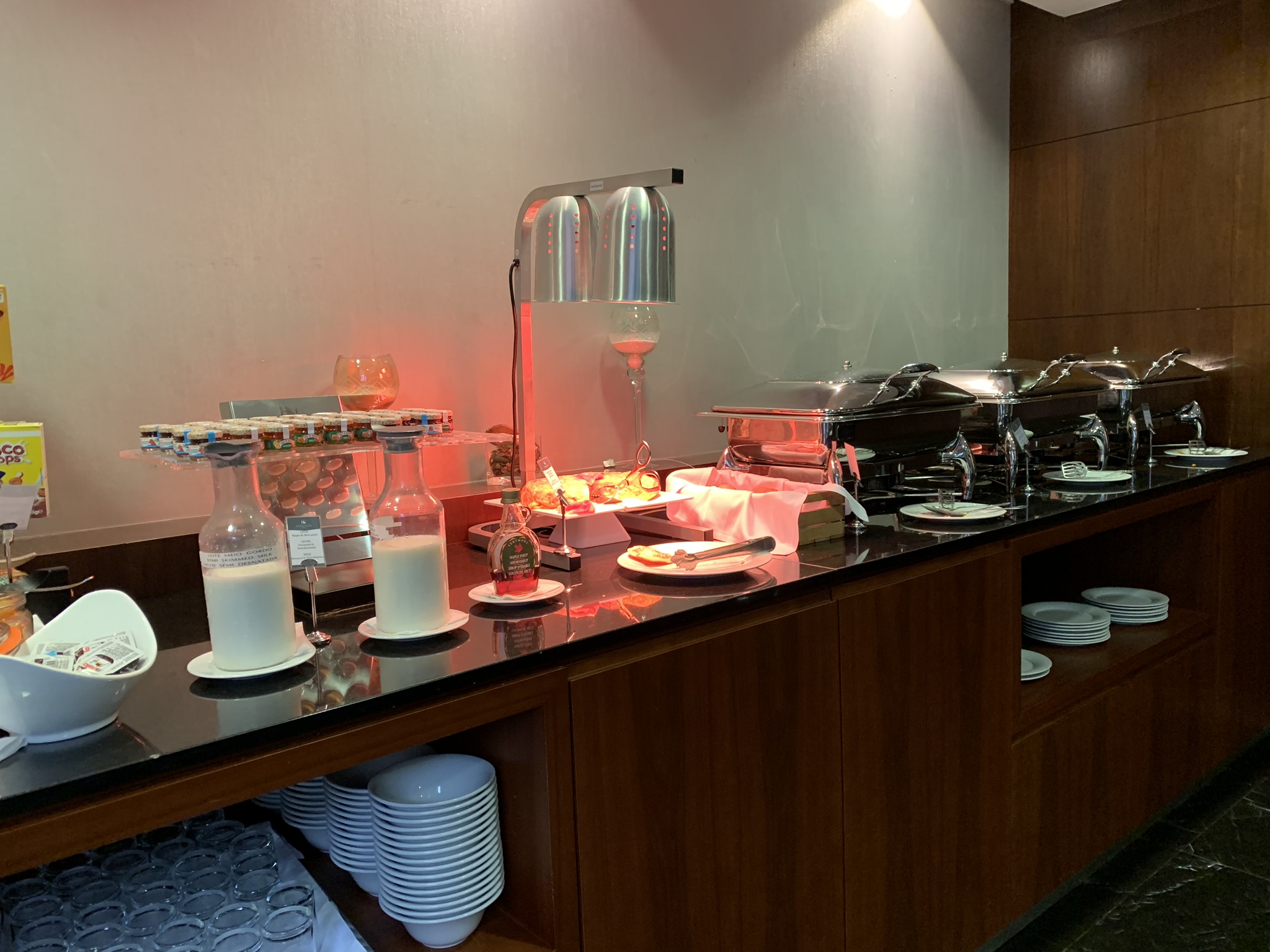 All in all, one of the mid-priced hotels in Lisbon, which is within walking distance of the main tourist area. It’s advertised as a five star property, although I must say it’s looking a little run down in a few areas – nothing too major though. Just minor things like water marks in the shower, a few marks here and there on the wooden floor. As I said, nothing too serious. 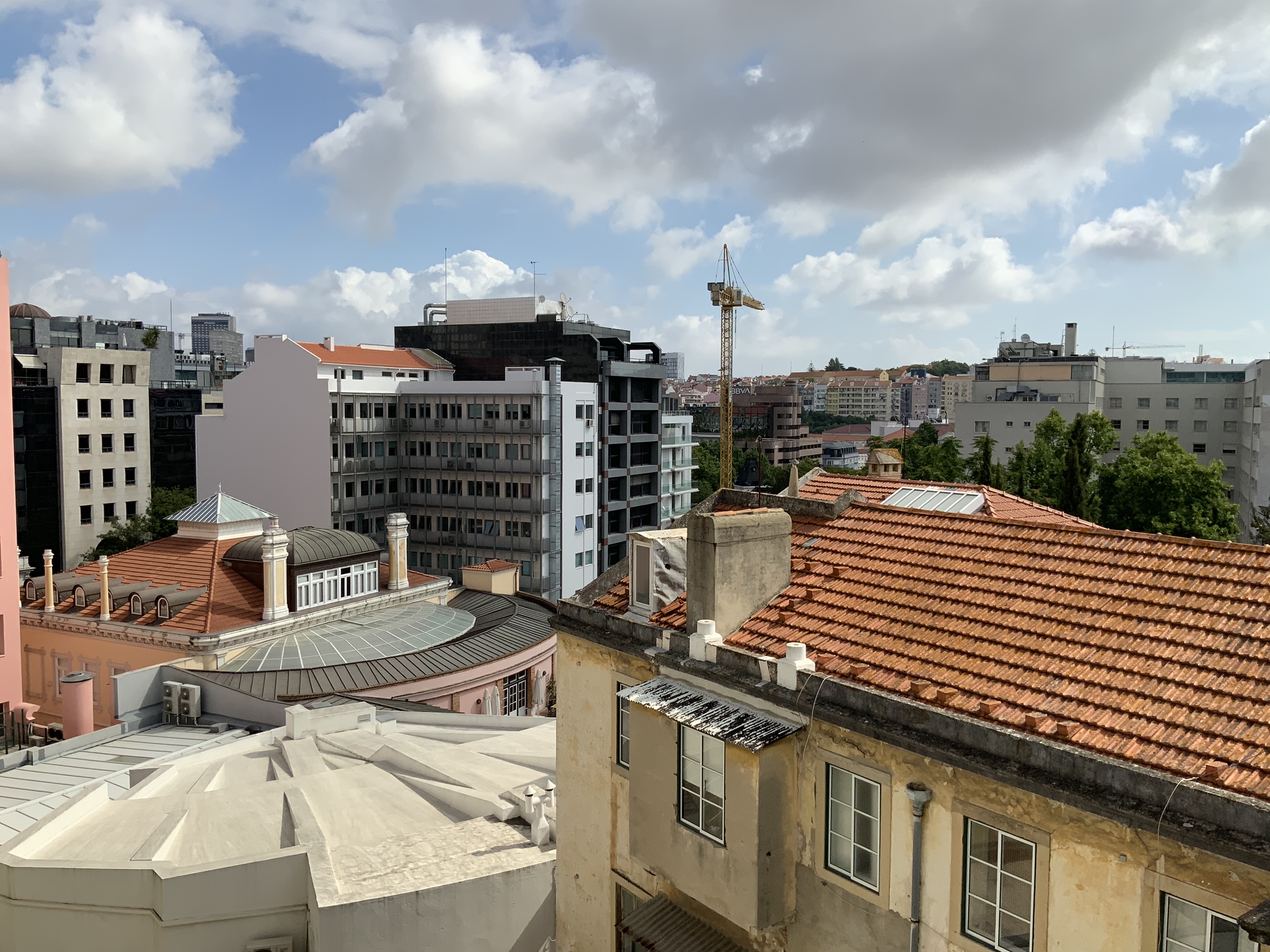