News
15th July 201920th July 2019 James 90 Views 0 Comments
15 July 2019
07:19
Earlier today, pictures emerged of the latest Ryanair 737 to be rolled out of the Boeing factory in Seattle.
It was soon picked up by many on social media that the previous 737MAX branding on the nose had been replaced by 737-8200, causing wide scale speculation that the MAX moniker had been dropped from the troubled plane. Further proof of this came a few weeks back when IAG sent out their press release announcing that they intended to buy 200 of the type – no mention of the MAX name was mentioned there either. However as of 15th July, everything is as it was on the Boeing website, so it would appear for the moment at least that its only the airlines that are wishing to avoid any push back from their passengers. 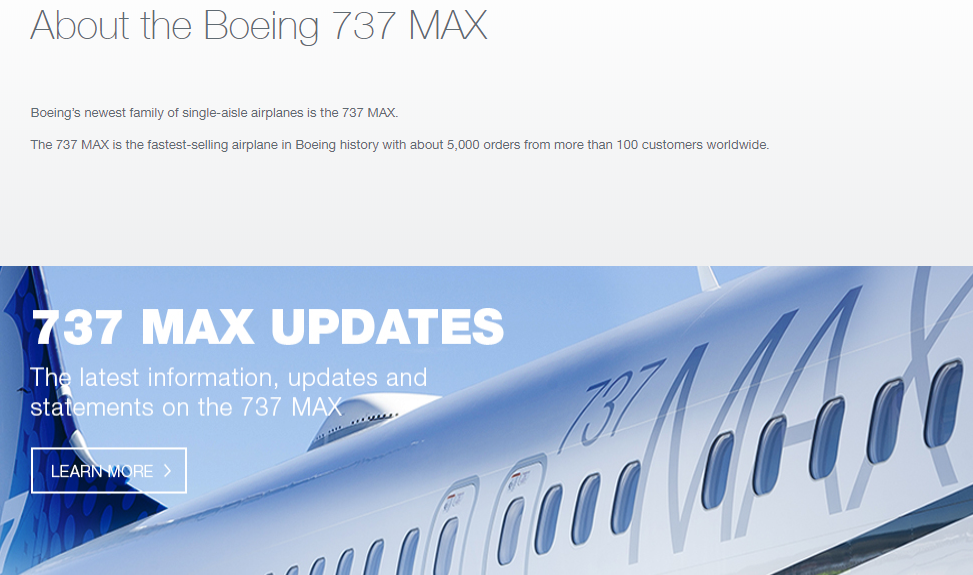 This comes just a day after both American Airlines and United Airlines extended the removal of the type from their schedules for a further two months until 3rd November 2019. My own personal opinion however is that we wont see the type flying until at least 2020.
With regards to Boeing dropping the MAX branding, I’m in two minds about it. First off, it would be a wise idea following all the negative press surrounding the type in 2019. On the flip side however, would the general public know the difference between a MAX and the NG? I suspect many would hear the name 737 and assume they’re all the same – especially when the type returns to service. Its been known for the cabin crew operating flights on the 737NG to emphasise that the flight wasn’t being operated by a MAX series.
It has been widely reported over the past couple of months that the MAX name will be quietly dropped by Boeing. More than likely this will happen when the type returns to service, whenever that may be.

Fancy seeing your plane pics on the BBC?